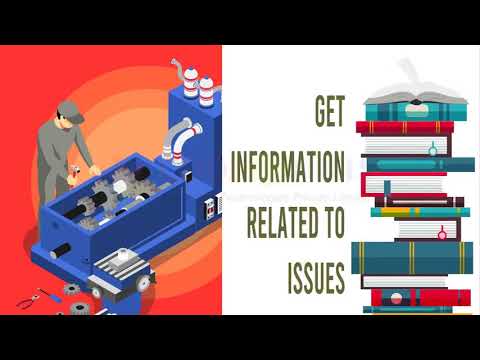 CODE AND PIXELS AND S1000D:
For the past 8 years, we have been executing IETM projects for Army, Navy, and Airforce in JSG 0852 format.
In 2016, the first time we received an inquiry from a Dubai-based oil and gas firm. We have also come across the s1000d term in various Navy documentation meetings. we have then initiated R&D activities on S1000D Implementation and hired S1000d experts who have worked on various defense Aerospace projects.
we have interviewed 50 members who mentioned s1000d in their profiles. We picked them from LinkedIn. They don’t even know what s1000d is. They were told that the project was s1000d, and they blindly did data entry work on the conversion of word to XML.
We initially tried to develop software for S1000d. We later realized that S1000d is not just making Doc files into XML files. It has thousands of standards of XML tags as mentioned by S1000d documentation.
We have searched for an organization that is already an expert in delivering S1000d solutions. After almost 6 months of evolution, we have done a technical tie-up with one of the best s1000d service provider companies. (US-based firm)
We have executed projects in S1000d successfully.

Featured Listings < Back to Results

We found Red on the side of I 30 on the way into work one day and really need to find h...

Related Listings < Back to Results

We are offering the functionalities like sending SMS in one go, live chat with the CRM ...